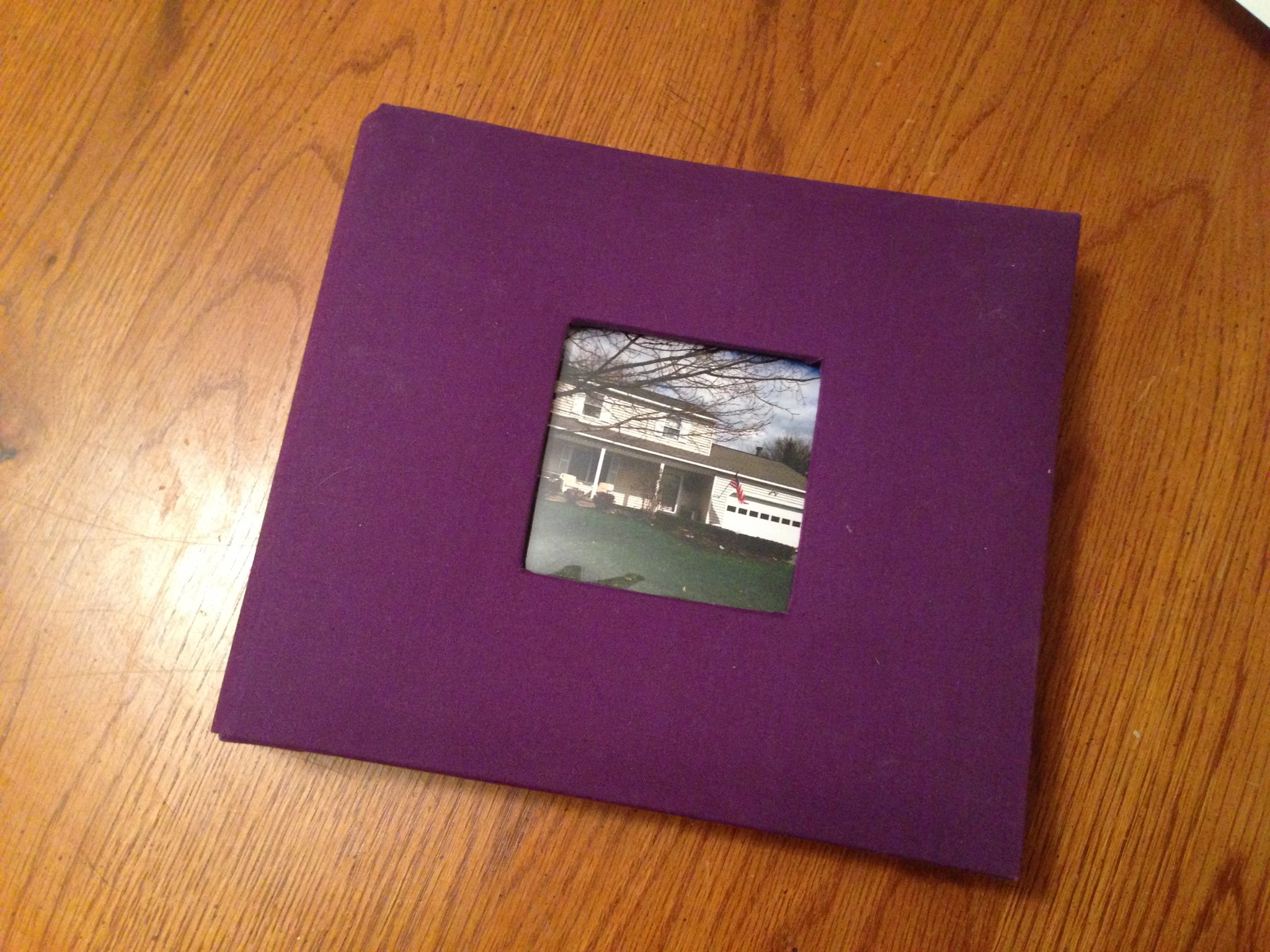 Last week my mom sold the house we all grew up in. It was basically the only home I had ever lived in, except when I moved in with my husband. It was a place where many parties were held; birthdays, anniversaries, graduations. Babies were brought home, and one grandchild, too. Kids were raised. They were sent off to preschool, kindergarten, middle school, high school and college. Prom pictures were taken in it’s hallways, and one wedding getting-ready, too. Little girls and boys were sent to time out on stair steps. It was redecorated more than once, my mom has great tastes. Small children made mud pies in the backyard. Pets came and gone. Where little kids and big kids opened Christmas gifts, the Easter bunny left eggs, and 4th of July BBQ’s were held, not to mention the Halloween fun that always happened.

My mom put the house on the market last spring. She just knew it was time to let it go. For her Mother’s Day gift we knew we had to do something epic. I had seen a photo re-creation series while scrolling through Facebook one day and we borrowed that idea, with our own spin of featuring parts of the house. I organized the pics into nice little scrapbook and added extra pics of little parts of the house. When she opened it it was literally the best gift ever. We all were laughing/crying. It was awesome. (New photos were done by the amazing Ivory Lane Photography, who specializes in newborn photography, but has become a great friend of mine and was up to the challenge of these!) My heart aches for the house that was once ours. I wish the new owner as much love and happiness that we all had living there. Last Sunday we helped my mom move out the boxes, and the actual furniture movers came Monday morning. Monday evening I made one last trip to the empty shell. I strongly warn you all to not do this, it was a terrible but good idea I guess. I cried. I cried a lot. I cried sitting on the fireplace hearth, the one where my brother first stood up in his Batman jammies and ran across the living room, “walking” for the first time. I cried looking out the window over the kitchen sink, where no one liked to do dishes. I ran my fingers over the dining room mural that had all us kids hidden in it, the one that will probably be painted over. I looked out the window that I got stuck in when we were visiting the building site when I was just two. I peered into the garage, the one where half the ceiling fell one day because of to many Christmas decorations in the attic. I cried sitting on the stairs, the ones I sat in for many a timeout. I went upstairs and into the bedrooms that we all traded between so many times. And a final trek to the (finished) basement, where my room as a teenager was in a cubby hole sized space (it literally fit a twin bed and a small dresser with a 2ft alley way in between, luckily it had a closet, too). But it was just an empty house, the memories are in my heart. “Family, like branches in a tree, we all grow in different directions,
yet our roots remain as one.” – Unknown